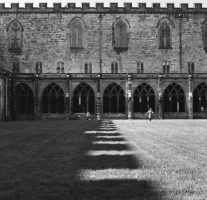 I won’t be suggesting that you should use a film camera just for the battery’s sake. Oh no. I won’t. Yet, before bagging my Bronica SQ-A, I replaced the battery (one 4SR44, even though online forums state that the shutter may still work correctly after the indicator says to replace it), forgetting how many years ago was it that I had last changed it. The only thing I know is that the spare, that I had wisely purchased in advance, had expired in 2016, two years ago.

I can then simply say that I am not a frequent traveller; that even planning a two-hours journey can thrill me; and that not having to worry to bag a battery charger and a spare battery for my mirrorless helped taking away a few grams from the burden of planning the trip.

The SQ-A, at least with the standard viewfinder, which also is the lightest and most compact, doesn’t have a light meter built it. But I wouldn’t go anywhere without my iPhone SE (light and compact, as I said), and a light meter app is commonly available. So, despite the general bulk of a medium format camera, the whole kit, with the Zenzanon PS 80 mm f/2.8, is compact indeed.

Now, I am not, by any means, a fervent advocate of shallow depth of focus and bokeh; nevertheless, I will be trying this kind of look with the Zenza, because in this it does excel, and thus I can differentiate its look from that of an iPhone, especially considering that I will be handling the latter anyway, for the metering app. I must have a good reason for putting the iPhone away and cock the shutter and shoot the expensive Portra 160… and yes, the look of this film will be the second raison d’être of this kit: shallow focus and the Kodak Portra look.

Now, I do look forward to the destination: Fiumalbo, on the mountains, because I need some fresh air.

Let me conclude the post with a few photos of mine that I either took in the same region I will be visiting or with the same camera that I will be carrying. 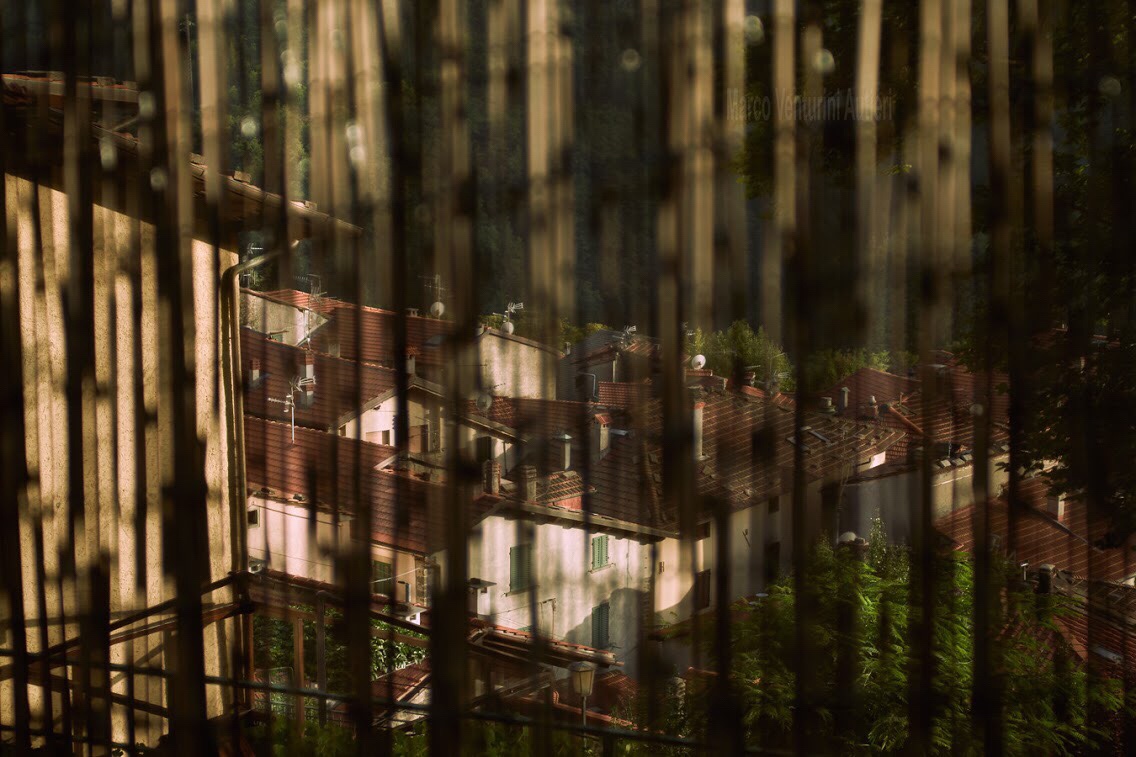 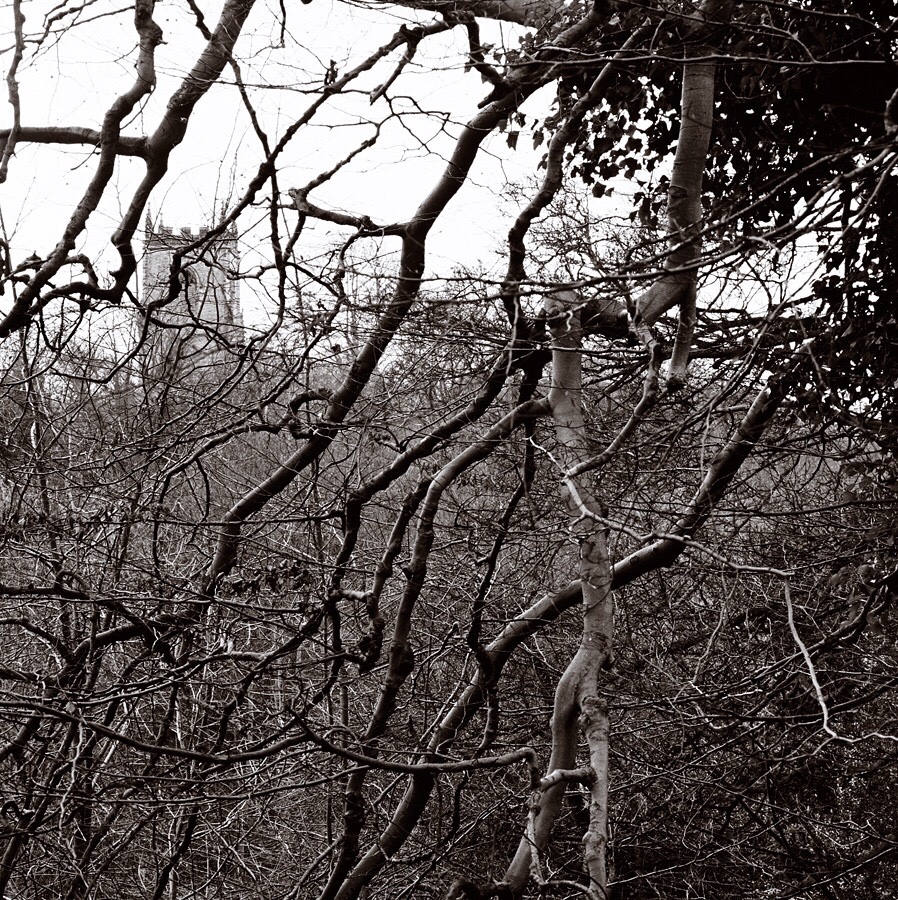 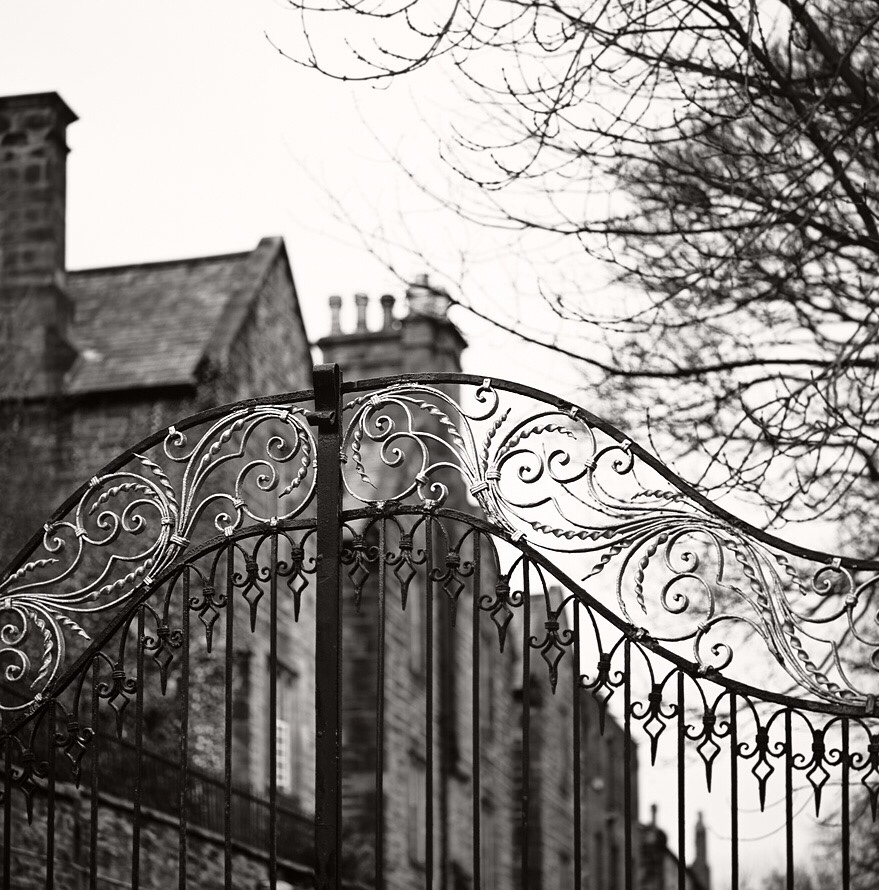 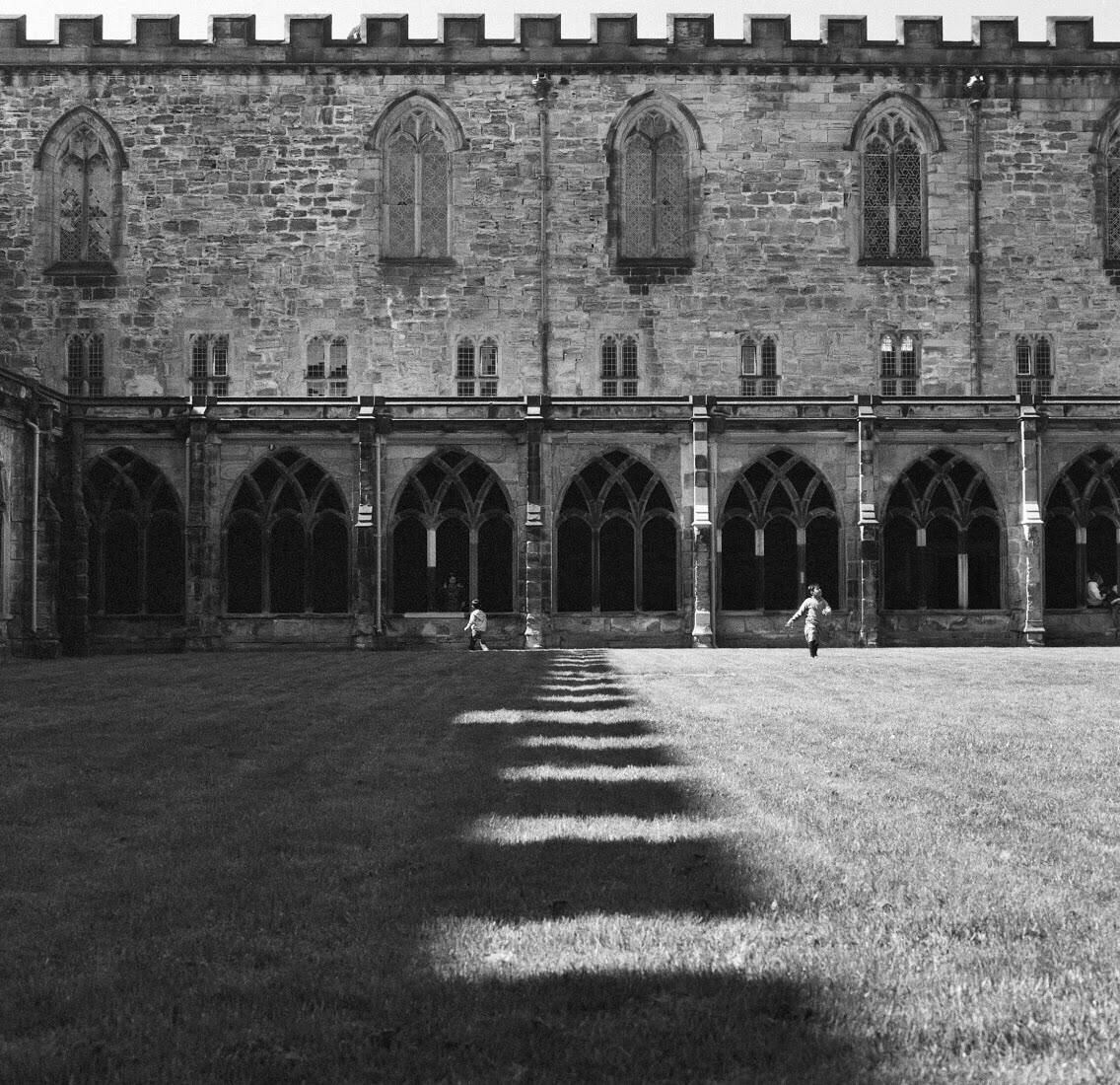