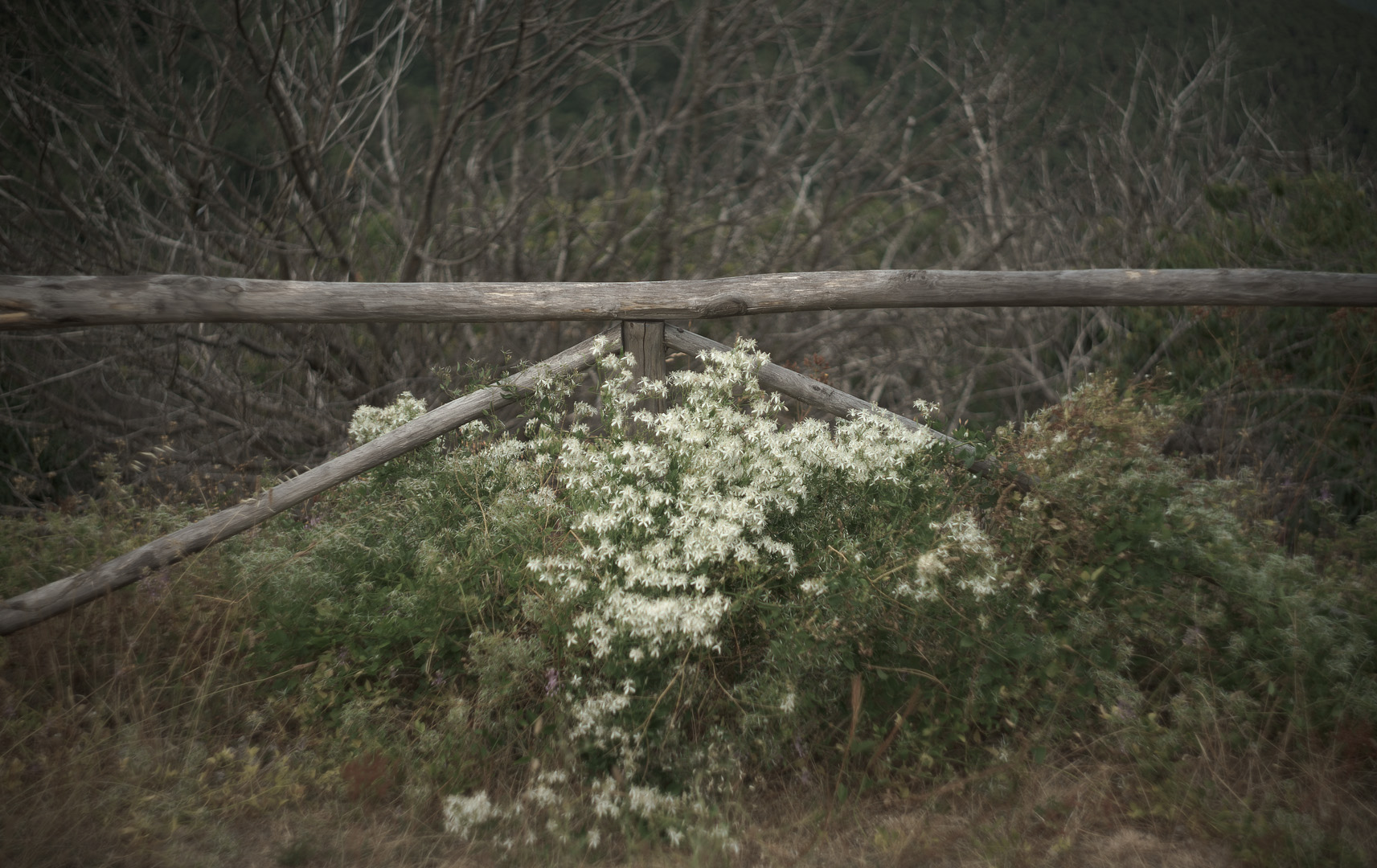 My first SLR was a soviet Zenit 12XP, that came equipped with its “normal” Helios-44M-4 lens which, despite it weird naming, is a 58mm focal-length lens. I was about 14, when I got it and, after that — but this is another story — I moved on to a Contax 139Q.

The Helios lens, and lenses such as this, nowadays are quite fashionable, for chiefly two reasons:

When I was young, I was not aware of the attractiveness provided by what today is called “bokeh”: we were simply interested in getting the images in focus, and little… focus was given to the parts of the image that were out-of-focus.

Although I still use film from time to time (albeit the necessity of shipping it to the lab for development made me postpone it, because COVID keeps me away from post offices), I have never used my 12XP since I got my Contax camera first and all my digital ones afterwards; similarly, I haven’t used my Helios…

…until very recently, when I purchased a cheap yet excellent adapter M42 => Sony E-Mount. I have done a very short day trip to Mount Serra (province of Pisa) and I took with me my Sony alpha 7 II together with my old Soviet friend.

The images in this post are all from this trip and camera/lens combination.