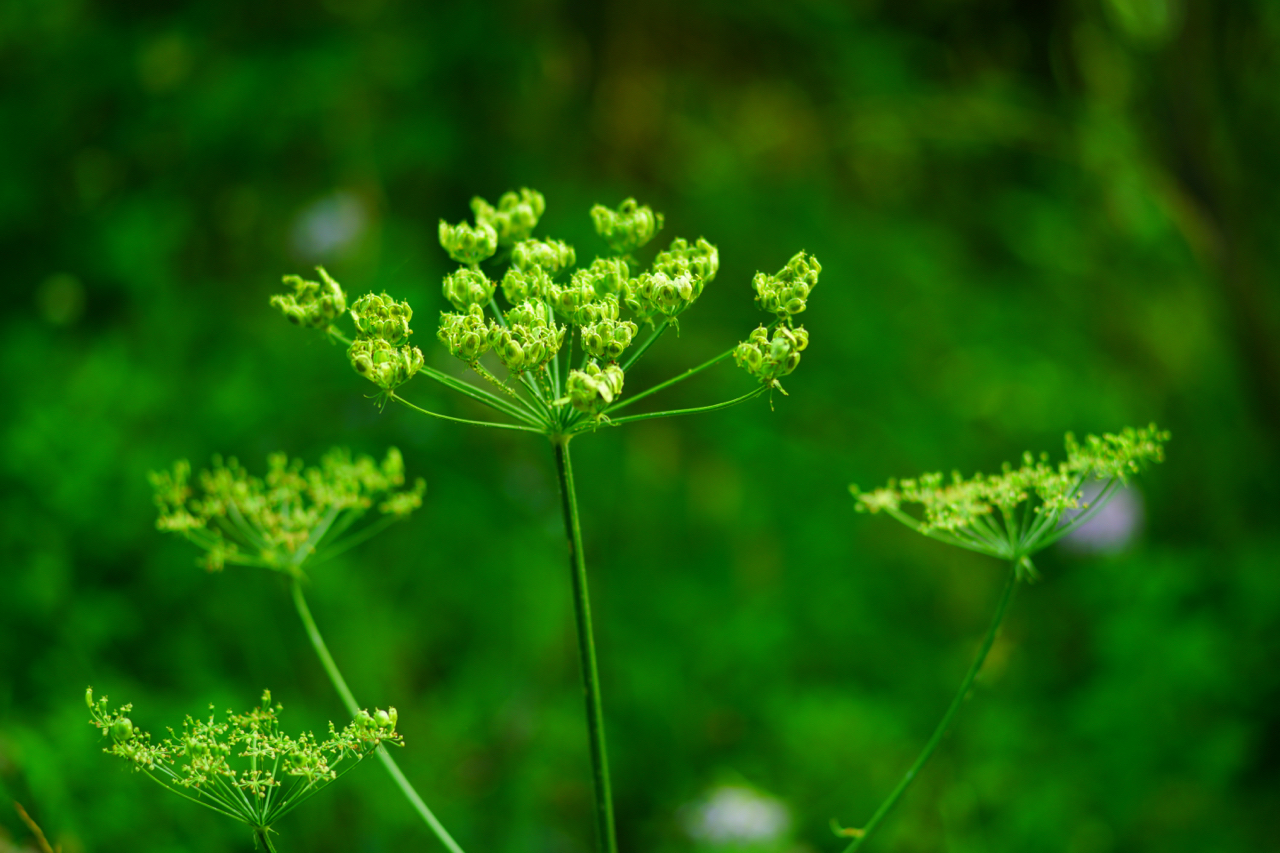 Seldom I shoot jpg. Normally I shoot RAW and I do at least a basic editing.

When I shoot with Fujifilm, I extensively make use of their “film simulations;” I like all of them, either made in-camera or with a RAW developer.

However I was wandering on Mt Abetone with my Sony alpha 7 II and two things occurred:

So, unusually, I shot a few frames and I left them unedited, mostly enjoying the resulting wild colour palette.