The «purist» way to apply film simulations is doing so in camera, either by shooting JPEG, or by shooting RAW and then processing them using the in-camera convert feature. The second-best way is to use Fujifilm X RAW Studio on your computer.

Unfortunately, short of the newest feature — only present on the X-Pro3 as of Autumn 2019 — of creating TIFF files, both these ways create JPG-compressed images that do not retain the fullest quality of the RAW files and that thus are not ideal for further post-processing, perhaps for local adjustments or for geometry corrections that are not possible with the above mentioned methods.

I hereby suggest a method of creating images with a higher-than-maximum level of JPG quality, albeit at the expense of a slightly more complex workflow. However, keeping in mind that the need for a less compressed image stems from the need for further post processing, and that therefore at least one passage on Photoshop was planned, having to open the post-processing software should not come as a too big bother.

Basically, either in-camera or with X RAW Studio, I create three (any number larger than just one would yield benefits) JPGS from one RAW; however, in order to get slightly different files every time, I introduce tiny variations in the recipe. The idea is then to merge these files in photoshop so to reduce the tiny JPG artefacts by averaging them.

Let’s say that I find a recipe that I like and that the recipe is the following: 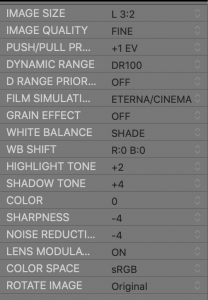 The above recipe would create the following image: 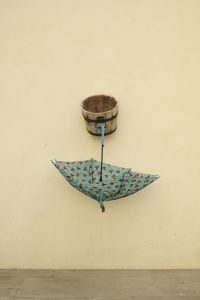 Obviously the image is clean and good, therefore if I want to show the tiny-yet-present JPG compression artefacts, I will:

All this would produce: 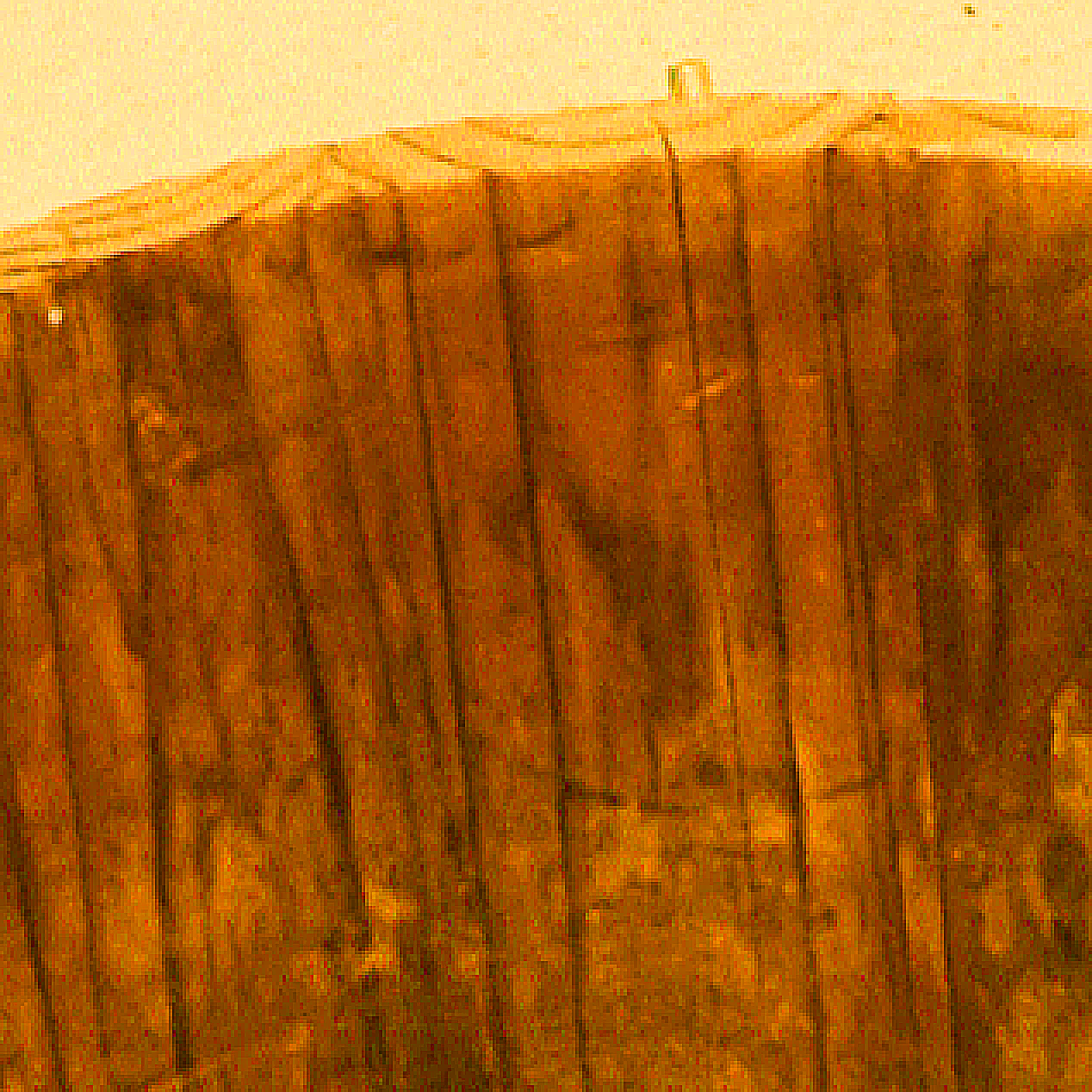 Now, if I want to reduce these artefacts, I will go back to either the camera or X RAW Studio and create two more files with two slightly modified recipes:

The results are so similar that it is not worth showing them again. However, what is worth showing is a detail of the result that I get if I apply the same unsharp mask  and saturation increase to an image obtained by merging the three images with Photoshop, averaging them (100% the bottom layer, 50% the second, 33% the third): 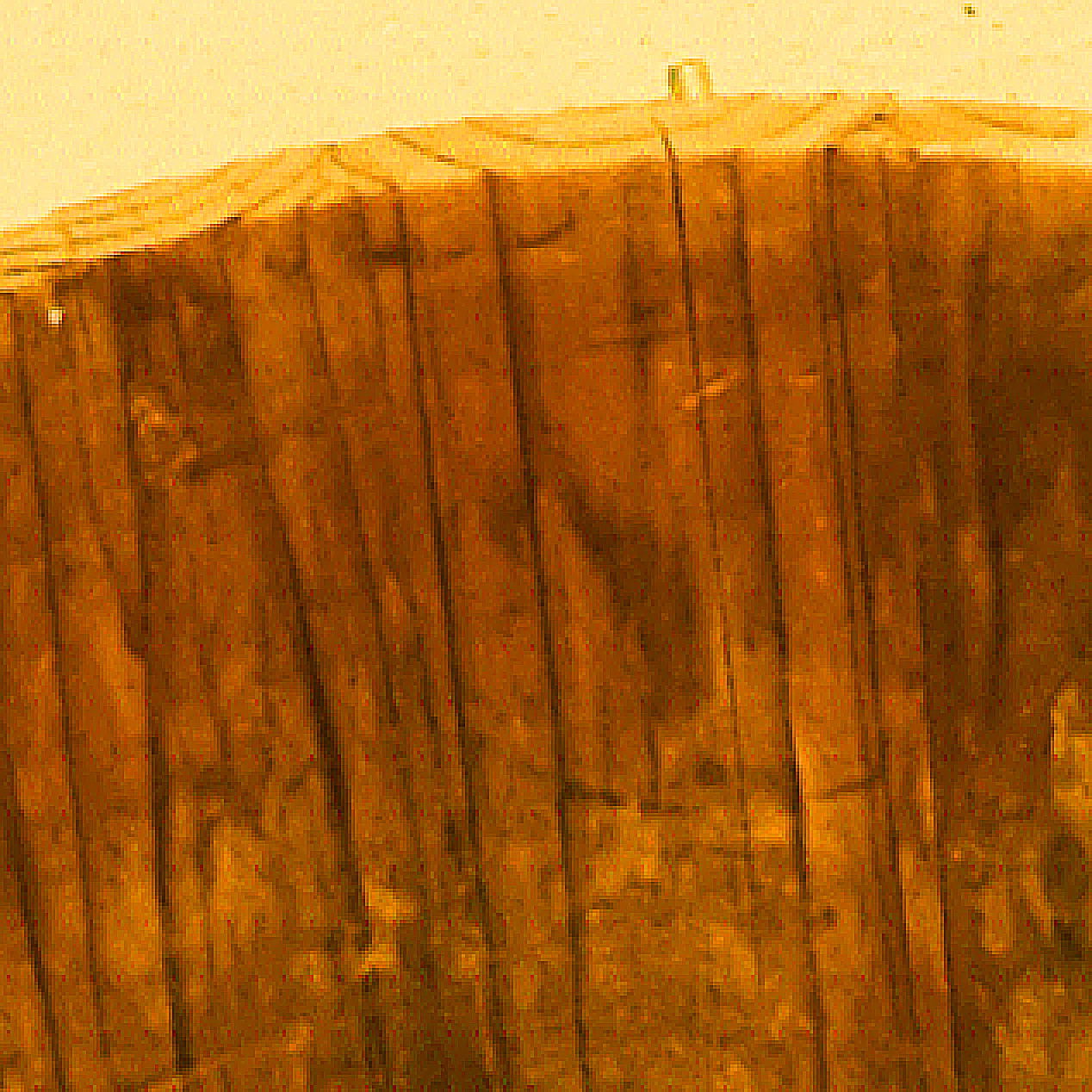