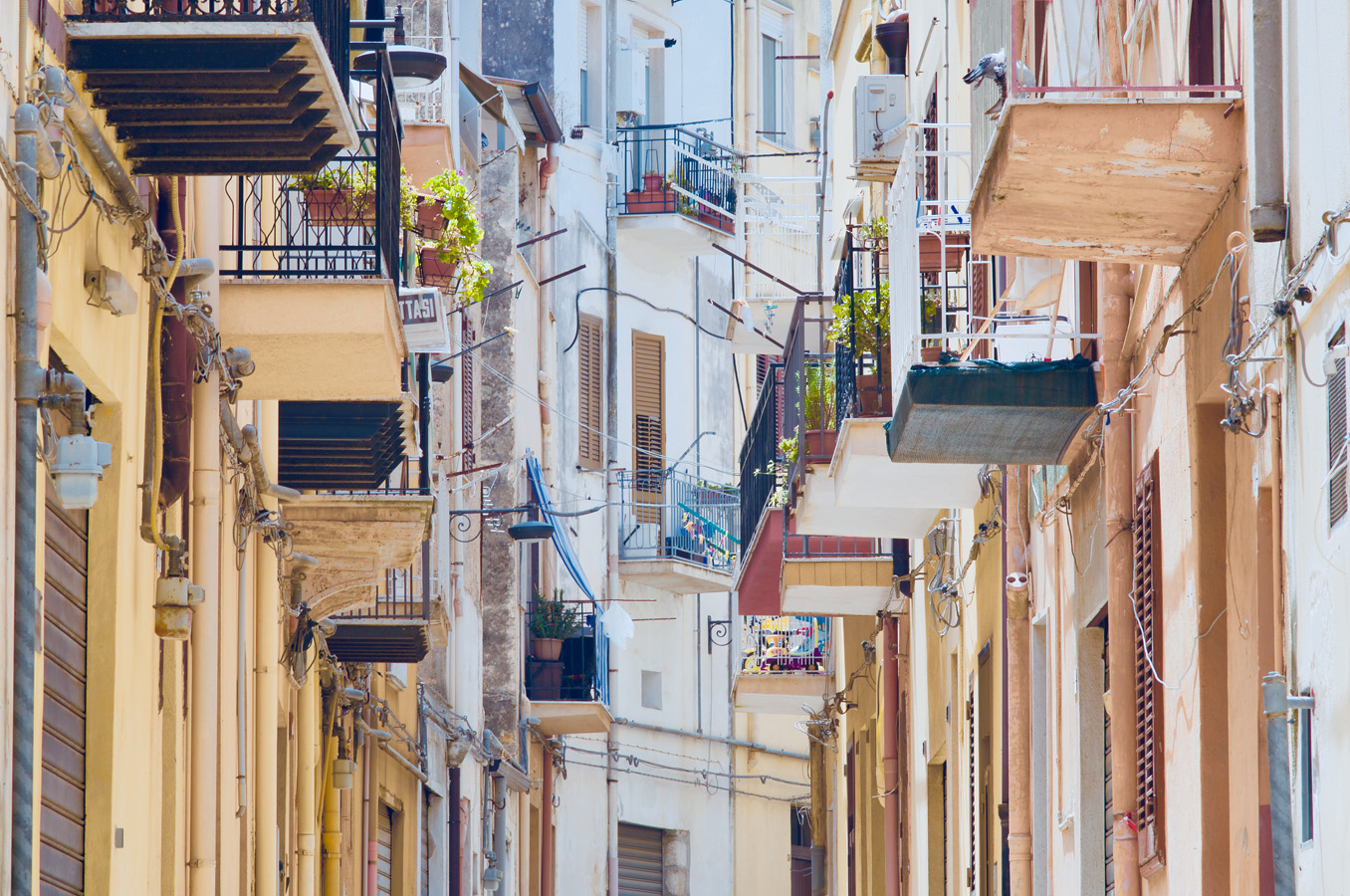 Alcamo isn’t the most beautiful of towns, but beautiful nevertheless it is, once the patina of dirt (brought by too many people who do not find it beautiful) is carefully removed.

No town looks as good in the flesh as in a decently taken photograph. Alcamo in Sicily is not an exception. Alcamo, perhaps, can benefit more than most towns from a good photo because, unfortunately, it has way too many blemishes on its skin, linked to bad behaviours and mismanagement.

During my several breaks in this town, I wanted to take some pictures that would make proud its inhabitants, who perhaps can look at the image and think “this is how I should see and remember my own town”. I am not an art restorer and my way of beautifying this town merely consists in photographing it in a certain way that retains the truth and removes the lies. I wanted to approach the streets with more or less the same intent I approach people I photograph for a portrait: I want them look good, but I also want them look real, and thus I definitely avoid Photoshop trickeries that would do more than just remove those blemishes that the naked eye would not see; instead, I work on a pose and angle that would show the subject’s best side.