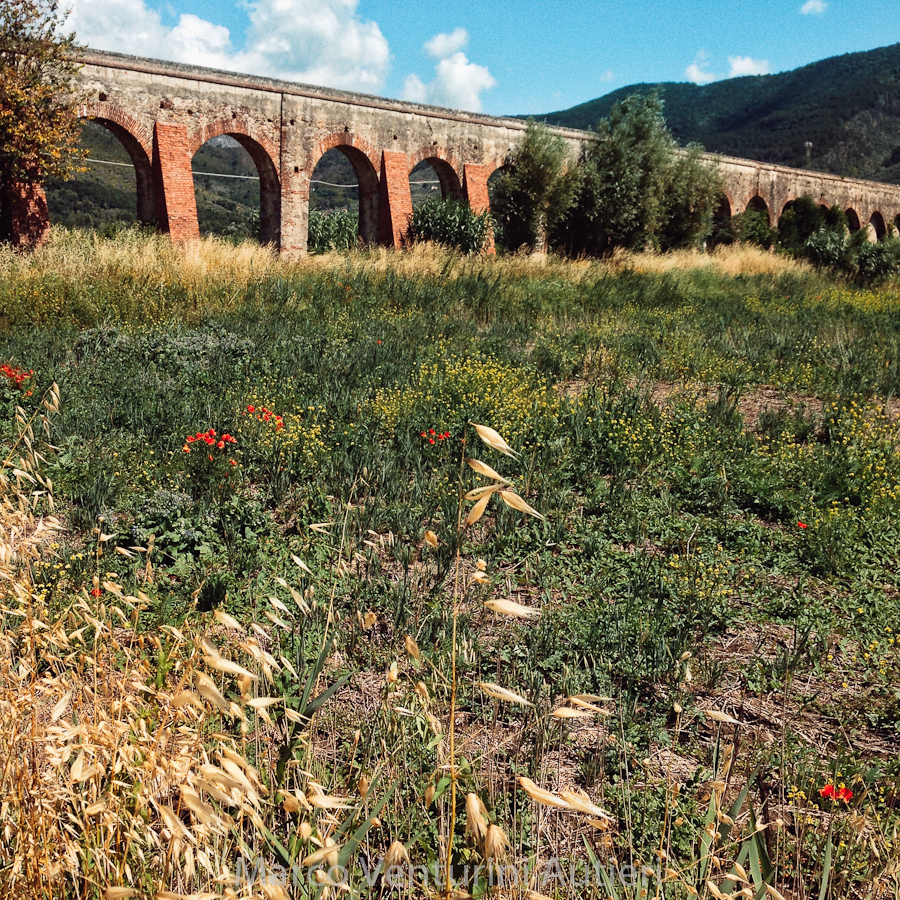 This is the aqueduct, from a vantage point that you can reach by foot or by bike — not by car

When I was an undergraduate student in Pisa, I cycled daily for my urban commute from home to the University. I found it pleasant and relatively safe. I used my mountain bike frequently and with enjoyment, but always in urban contexts. Basically, wherever I could have a stroll, I cycled instead. The bike was a simple commuting tool for short urban distances.

Today, several years later, I see problems that I did not before. On urban roads, I feel tense, and scared by motorists, towards whom I become extremely aggressive. Motorists’ manners got worse and I became much more sensitive to their unruly presence — much more! I cannot but avoid urban roads altogether.

As a result, I have changed my cycling habits, shifting from the town to the countryside that, fortunately, surrounds my home near Pisa. Now I end up visiting country roads that I would not tread otherwise and seeing spots that I can photograph with my omnipresent iPhone 5, really small and really good.

I must almost thank, then, people’s unruliness at the wheel, that pushed me towards unbeaten tracks, if I could capture the following simple yet satisfying scenes! This, at least, is my humble attempt to seeing the good within the bad.

In a way the bicycle can unexpectedly become a simple solution for a «photographer’s block» of sort because even without travelling (far away) you may end up in streets and roads just adjacent the ones you would walk, or you may find it easy to stop and take a picture (whereas with the car perhaps you would not).